Kogod School of Business professor Brett Gilbert brings her expertise in entrepreneurship to the discussion of clean energy innovations in the marketplace. 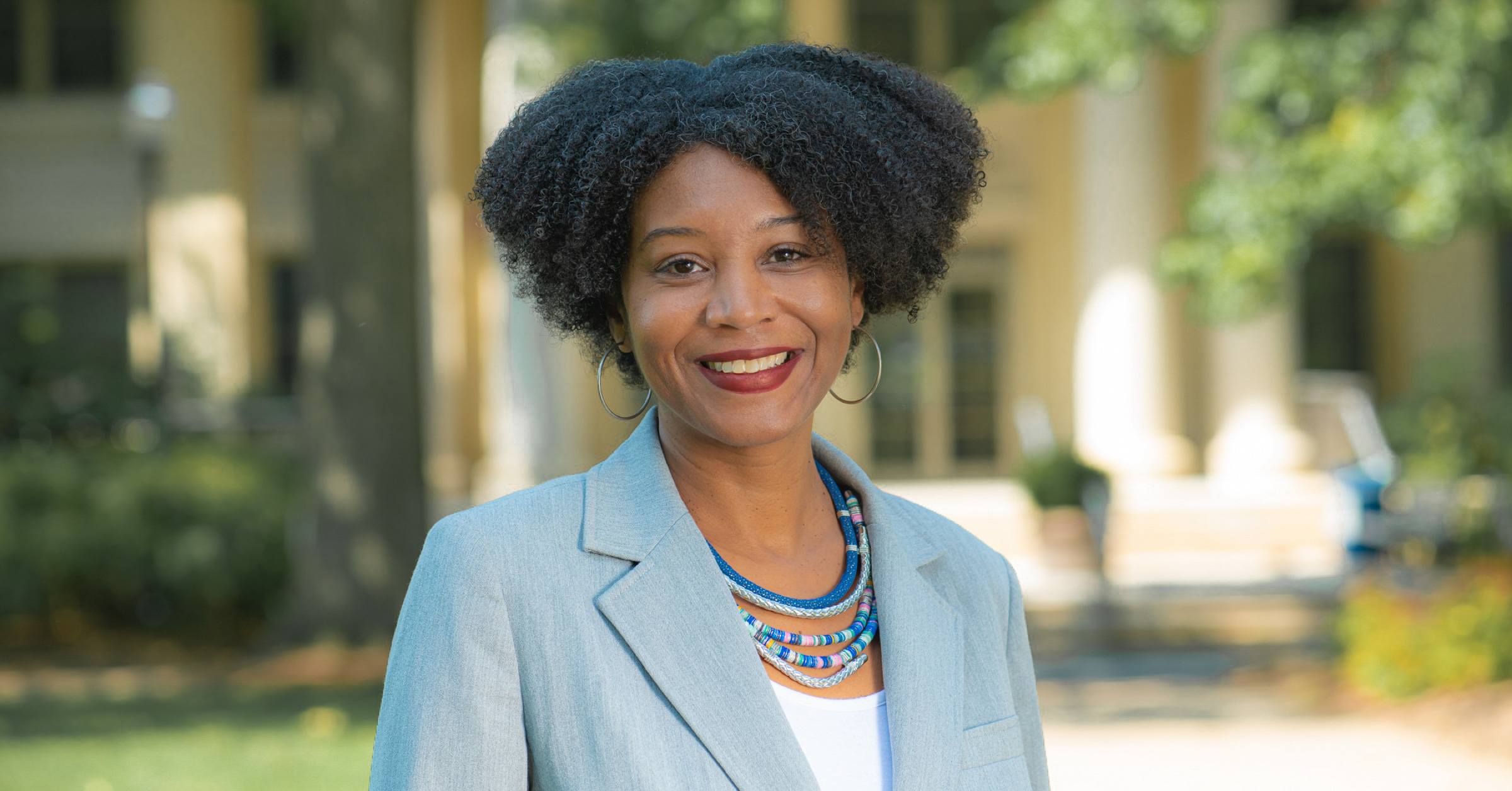 The clean energy sector is seeing an impressive number of innovations that address the looming concerns surrounding climate change. From a business perspective, however, bringing these clean energy technologies into the marketplace comes with challenges. Kogod professor of management Brett Gilbert explores the barriers that budding entrepreneurs in clean energy technology face when developing products.

Professor Gilbert centers her research on the interactions between firms and the environments in which they exist. While getting her PhD in entrepreneurship at Indiana University Bloomington, she became interested in entrepreneurial ecosystems. “At the time, they were referred to as ‘technology clusters,’” she explained. “I developed this fascination with understanding some of the environments necessary to create successful firms, which led me down the path of exploring how regions affect firms and how firms affect regions.” Gilbert’s current research is focused on determining the characteristics of regions that create difficulties for firms that wish to emerge there.

This relationship between environments and businesses also extends into Professor Gilbert’s inaugural role as Kogod’s Regional Innovation Chair. As the first person in this role, Gilbert can further define its responsibilities and opts to continue developing an understanding of entrepreneurial ecosystems. “I looked at the position as an opportunity to continue strengthening the competency base around understanding how regions affect firms and vice versa,” said Gilbert. “I participate in many workshops and seminars, events that are really focused on the regional impact to firms.” She is also developing an initiative to support people from economically distressed regions by bringing opportunities back to those areas—the program was delayed due to complications related to the COVID-19 pandemic, but she hopes to return to it in time.

Professor Gilbert’s interest in clean energy technology began in earnest while she was working at Texas A&M University. While heading a project related to competing technologies in the marketplace, she worked with a PhD student whose mother was an environmental engineer. “One of the technologies this student came back with was hydrogen fuel cells,” Gilbert recalled. “As I began to learn more about these technologies, I became fascinated with the whole cleantech sector. It’s very complicated regarding some of the barriers that keep us from transitioning over to clean technologies.”

Cost, technical performance, and discrepancies in regulation top the list of barriers that clean energy entrepreneurs might face. “Often, new technologies are significantly more expensive than existing technologies in the marketplace,” explained Gilbert. “So, entrepreneurs trying to bring them in must do it at a high price point, and they have to match or exceed the performance of existing technologies. If they can’t sell the product to customers, they’re not going to be in the marketplace for long.”

Meanwhile, regulations on clean energy technology vary vastly from state to state, and federal support often depends on the views of the administration in power. This further complicates attempts to bring new cleantech into the marketplace, as an entrepreneur’s location can help or hinder their work.

Competition is also always a barrier in entrepreneurship—clean energy technology is no different. With so many technologies emerging concurrently, the first to establish themselves tend to garner the most support, making further innovation difficult for other entrepreneurs. “Technologies that happen to enter the market first get adopted by different players in that marketplace,” said Gilbert. “Then it becomes harder for those that follow to get the same foothold because they’re competing with a technology that just beat them to the market. And so, it’s difficult for some of these technologies to get traction.”

That said, aspiring entrepreneurs in the field have resources to support their work, and Professor Gilbert says that awareness of these resources is key.

“People can always look to trade publications and energy magazines to keep updated on the industry and the new technologies being profiled.  That way, you can get a sense of what’s coming down the pipeline.” 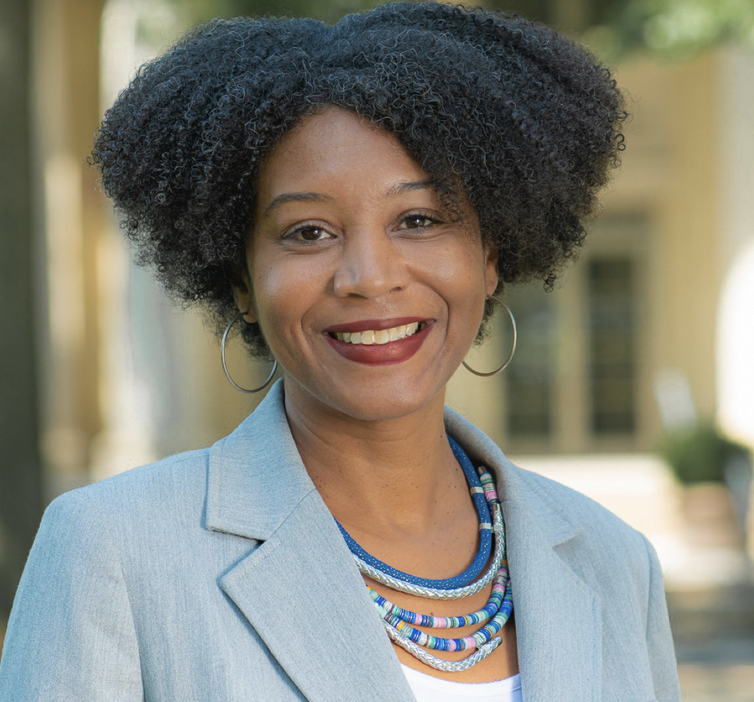 The Fuel Cell and Hydrogen Energy Association also developed an online list of companies that produce hydrogen technologies, enabling entrepreneurs to see where innovations are implemented. Whole Foods and Walmart, for instance, both utilize hydrogen cells to power some storefronts, which keeps refrigerated products fresh during electrical power outages.

Kogod students with an interest in the cleantech field can pursue the MS in sustainability management program or take courses such as the management department’s Global Corporate Citizenship class.

Professor Gilbert emphasizes the importance of understanding clean energy solutions and how they can be worked into everyday life and business. “Even though it may seem daunting or impossible to make some of these things happen, everybody needs to understand that it’s incredibly critical for us to take these steps and live more sustainable lives,” she said.

“If people understand the gravity of the situation, they can decide to do what they can to minimize negative impacts on the environment and do good in corporations and in society.”