AU alumnus Joe Alfred connects with Kogod in Practice to work with AU student consultants on his initiative to open hydrogen and electric gas stations across the globe. 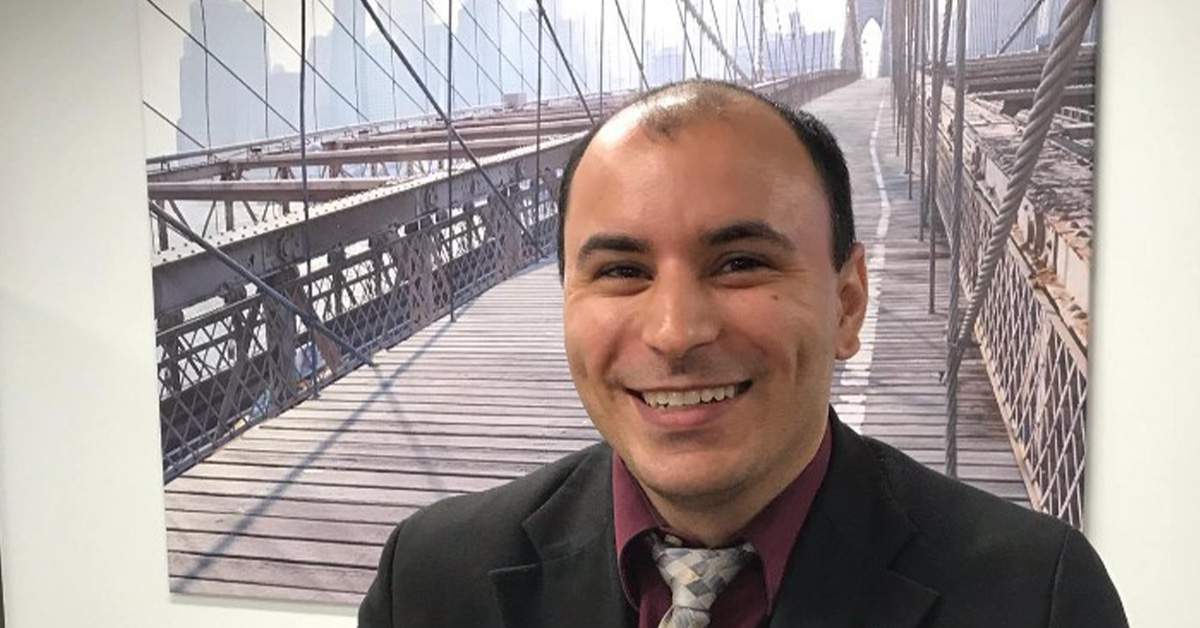 CEO of Ally Power Inc. and American University alumnus Joseph Alfred’s decision to found Ally Power and attend AU were both centered on his passion for environmental justice and sustainability.

It was extremely important to me that AU was leading the charge in renewable solar generation for its campus buildings." 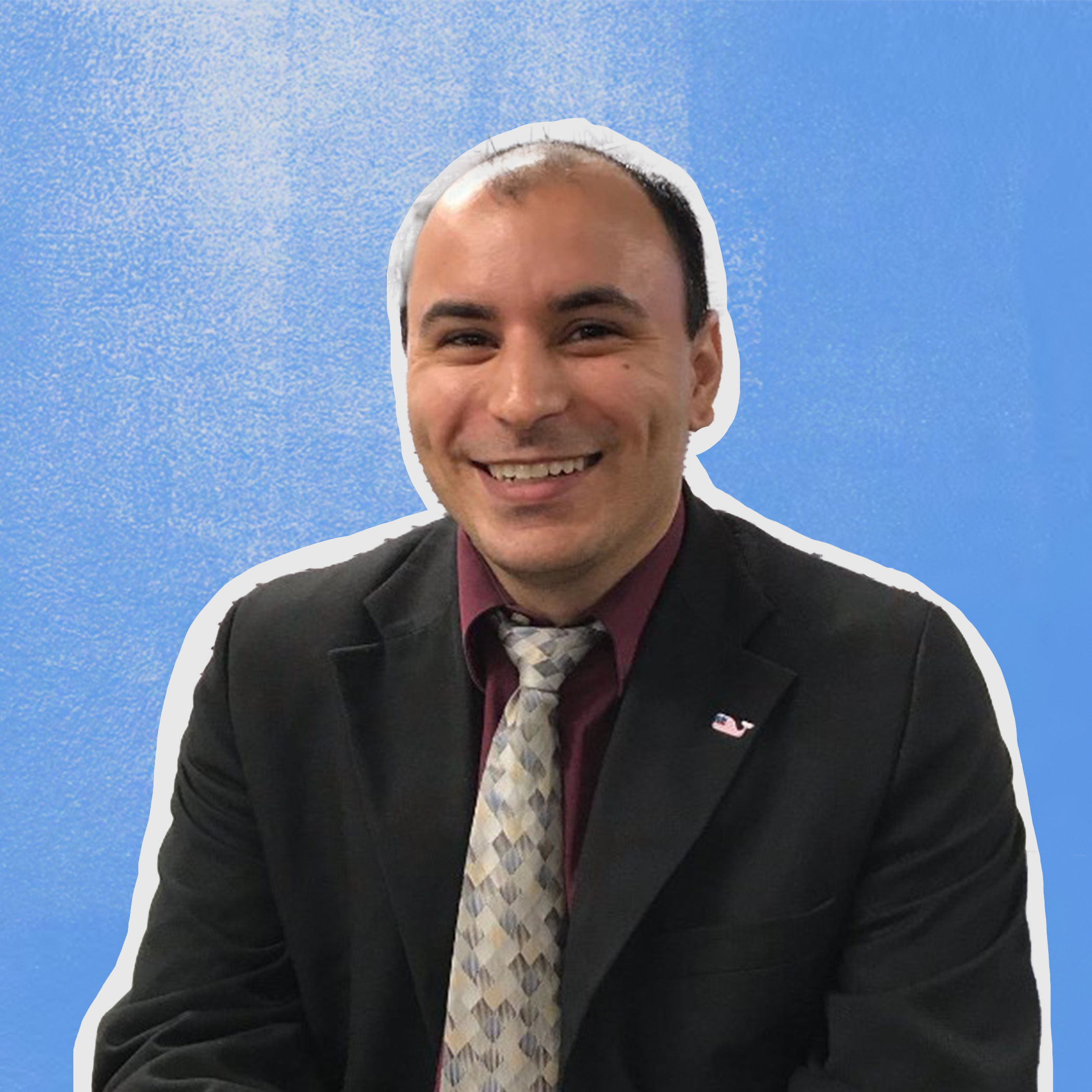 “Yet, as I rode the AU shuttle from Tenleytown to the main campus, I knew this method of transport was missing the element of zero-emission through hydrogen and electricity," says Alfred.

This thought got Alfred’s planning wheels in motion. Ally Power is a hydrogen and electric gas station company that also converts existing class 3-8 trucks and buses into hydrogen fuel cell vehicles. “This circular loop generates the business model for a self-sustaining network of stations that will provide the fuels of the future,” explains Alfred.

Although Alfred was interested in pursuing an MBA degree from the Kogod School of Business once he finished his undergraduate education, he already had his sights set on law school, but that didn’t stop him from engaging with Kogod students through Kogod in Practice’s (KIP) pro bono consulting project program.

The KIP program is expertly run by Kogod’s assistant dean of experiential learning, Angela Petras, who helped organize two cohorts of four AU students to interact and consult with the founding team of Ally Powers.

The first cohort focused on the hydrogen and electric gas station model. Each student took on a different area and then came back together to piece their findings together.

“Zaryab Choudhry (MBA 2022) gravitated toward the real estate angle of Ally Power,” explains Alfred. “As our stations would require land purchase, this was a critical component that was still missing. “Kogod student Joel Karsevar (BSBA 2021 Sustainability Management) led the charge on the logistics of the feedstock and byproduct of the chemical reaction of aluminum water and sodium hydroxide that powers the Ally Power stations.”

“Kogod student Ian Whitehouse (BS 2024 Computer Science) looked at the hydrogen industry in the US as a whole to discover unique opportunities that Ally Power could exploit,” explains Alfred. “While Kogod student Katherine Westcott (MS Analytics, 2020) used her background in chemistry to take the lead on contacting suppliers of sodium hydroxide and sodium aluminate.”

Since the founding of Ally Power in 2019, it has been a whirlwind of activity, growth, and hope found in unexpected places. The process has challenged every fiber in my being and character to remain steadfast amid uncertainty in the startup world."

“I have come to rely on the AU students who have officially joined the ranks of Ally Power, as they have each shown themselves to be equal to the tasks set before them.” A record number of five out of eight students stayed on past their KIP pro bono consulting project to continue to work with Ally Power in some capacity!

Now, Ally Power is in a new phase, focusing on international implications. Last month Alfred and Zaryab Choudry (MBA 2022) presented Ally Power’s solutions to the government of Egypt at the Greentech COP27, hosted by the US Chamber of Commerce. “Choudry’s background in the oil and gas sector and familiarity in the Middle East was invaluable in creating these relationships that will drive Ally Power’s global expansion in the region,” says Alfred.

What began as only stations and retrofits have grown to seize upon solutions to help mitigate the climate crisis. Ally Power is prepared to help fellow leaders in the sustainability business sector meet these global environmental challenges head-on and with eyes wide open.