Kogod School of Business alum Fernando Lewis talks about the importance of education and community in society and how he works to improve the public school system in Panama. 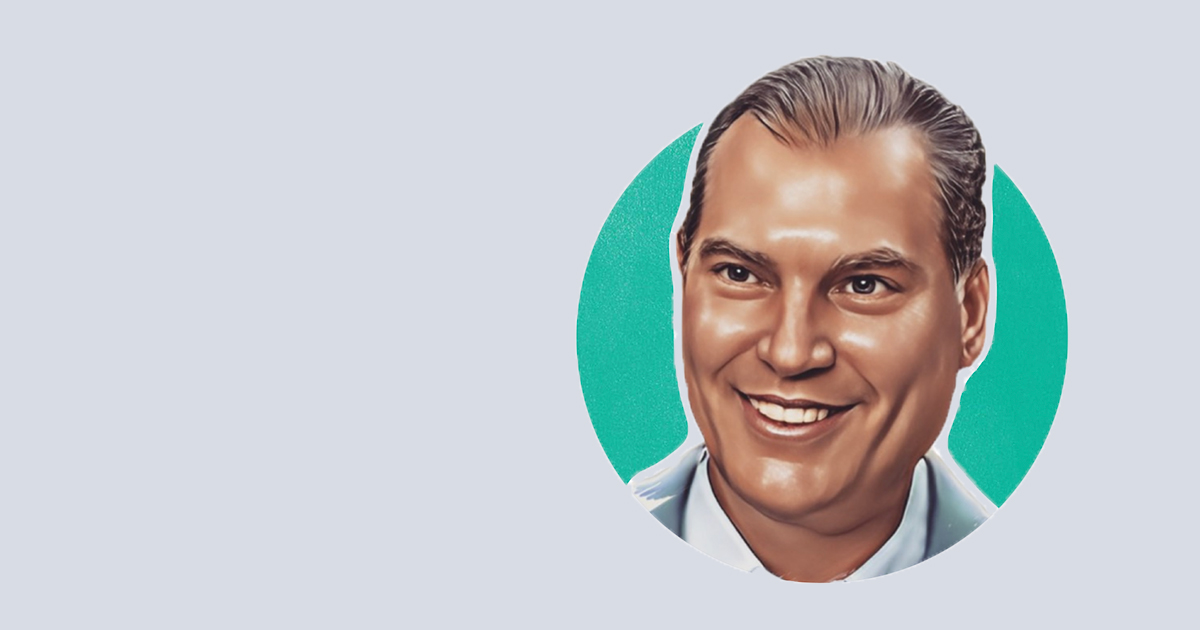 Kogod School of Business BSBA’85 alum Fernando Lewis is the president of Grupo Mundial, a bank holding company in Panama. He believes hard work, charisma, and humbleness are the key characteristics that allow individuals to connect and create meaningful change in our world—and that developing these soft skills is impossible without community and connection through education.

Growing up, Lewis was inspired by his father, Gabriel Lewis Galindo, a top Panamanian diplomate who served as the country’s ambassador to the US during the 1970s.

“My father helped to negotiate the Torrijos-Carter Treaties, which guaranteed the transfer of control of the Panama Canal to Panama in 2000,” explains Lewis. “My father was integral when negotiating and ratifying the treaty in the Senate. His charismatic energy helped him make connections and friendships with those in the Senate. This was a discussion between the biggest economy in the world and the tiny country of Panama.”

From this, I learned that no matter how big your counterpart is, you can achieve your objectives if you have strong interpersonal skills to connect with others, and of course, you should do all of this with integrity.” 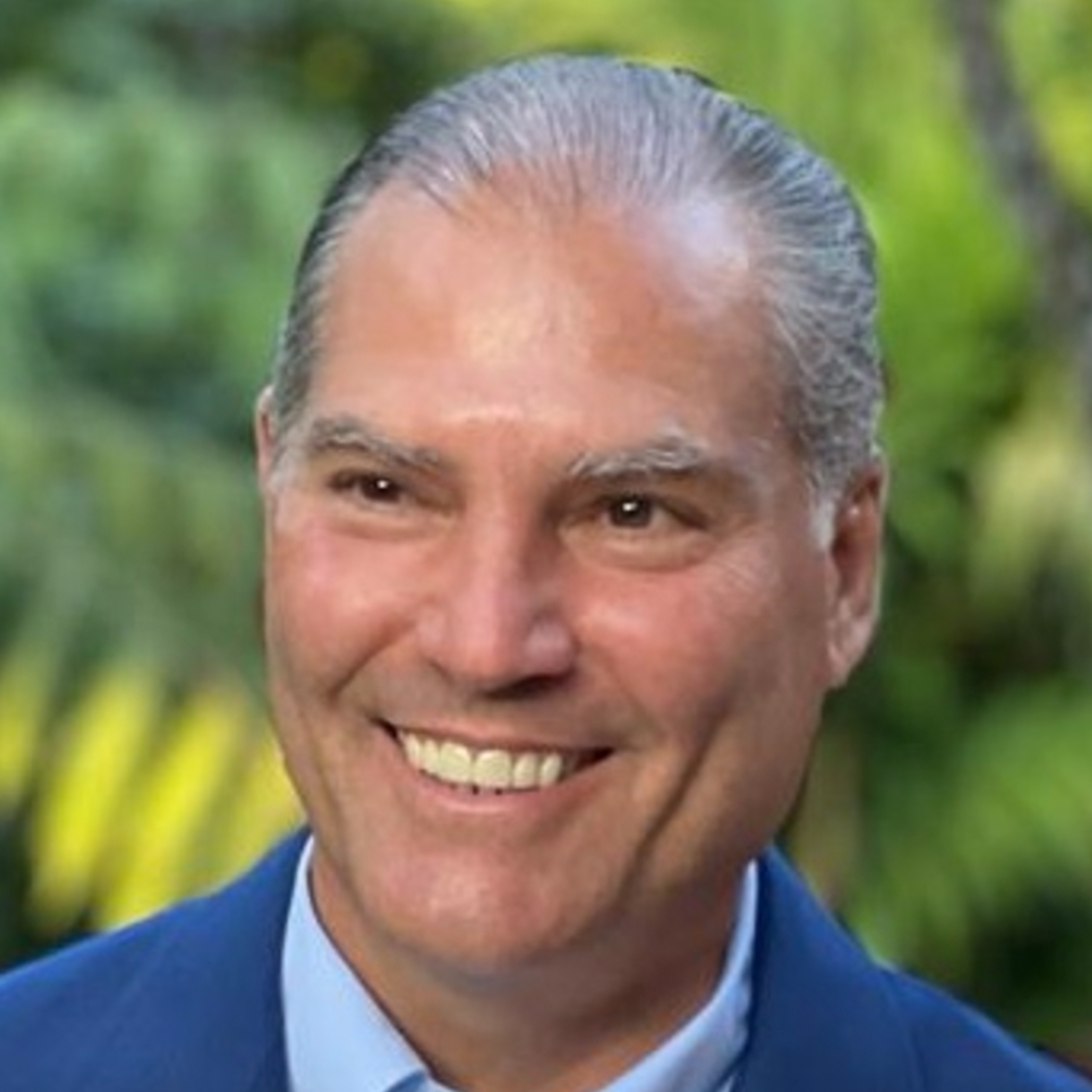 “Many of my family members attended AU, so the university was always on my radar. Kogod also has the reputation of being an outstanding business school—it’s one of the top schools in the country,” says Lewis. “Twelve of my family members, including my four children, attended AU—three of my four kids graduated from Kogod.”

Lewis has maintained his connection to the university not only through his family ties but also by being a member of the AU board of trustees.

“I’ve been on the board for almost six years. I’ve met and connected with so many people through the experience,” says Lewis. “I’ve learned so much by participating in committees with other members of the AU community.”

He serves as a member of the campus life committee, the finance and investment committee, and the audit committee. Lewis is also the vice chair of the real estate subcommittee.

You will find AU alums in high places worldwide and within every industry. I cherish the connections that I make throughout the AU community. Our joint successes can be interwoven to create meaningful change in the world.”

Most recently, Lewis connected with several of Kogod’s MBA students while they were on an immersion experience in Panama. He attended the Panama alumni reception, which brought current students and former Eagles together in one room. “These types of gatherings are so important. From speaking with the current Kogod students, I was impressed with how in tune they all are with what is happening in the world,” says Lewis.

Kogod students really are changemakers for a changing world—and this is not something that you can find at just any university. AU is such an international school within DC which is a very international city. The take-home value is that students will find people from all over the world throughout their lives to connect with because of their education here.”

Since Lewis and so many of his family members and friends have benefitted from an education that connects them to thousands of Eagles across the globe, he wanted to provide better educational opportunities to students within the public school system in Panama.

“Education can teach people to work hard and be honest. Learning to act with integrity and be humble are attributes that can take you a long way toward achieving your objectives so you can go far in life,” says Lewis. “Learning about human qualities is essential not only to the business world. Human relations are an important skill for everyone and one of the most useful skills in my real-world business development.”

American University’s School of Education—with the help of Lewis—has developed Panama Teach. Lewis’s donation helped make it possible for a study to be done to hear from Panamanian teachers about what they need so they can expand their teaching skills. Two thousand teachers responded to the survey.

“This study gives us the data needed to improve the teaching environment so students can learn better. The next step is to develop an institute for teachers that will give them instruction and tools that they need to improve their teaching abilities,” says Lewis.

Education is the base of every society.”

Lewis had the opportunity to learn from his familial connections growing up and, later, from his greater AU community and alumni network. Now he is turning his successes into action to help provide the same opportunities to young public school students and teachers in Panama so that they can not only benefit from the meaningful change our AU changemakers create in this world but one day come full circle to become changemakers themselves.