Cultivating Community Through the Power of Digital Music

How one Kogod School of Business student startup is innovating the community through digital music. 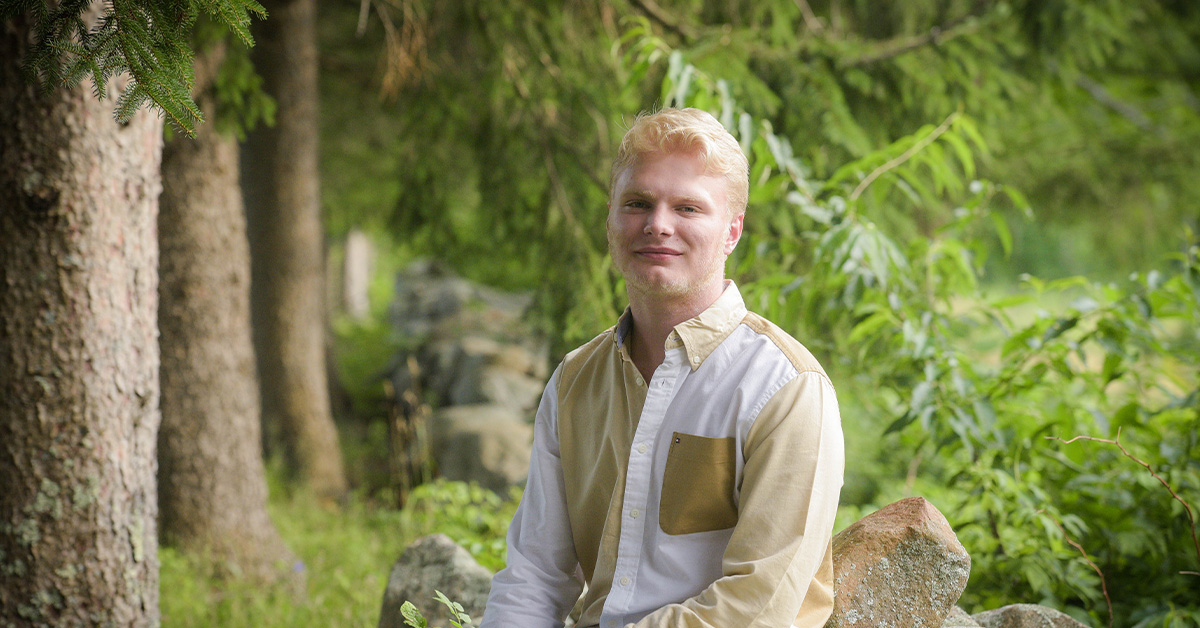 When Pandora and Spotify launched in the 2000s, digital streaming platforms revolutionized the music industry. Listeners could now access millions of songs and albums free-of-charge, and easily share stations and playlists with friends. The rise of digital also initiated a powerful new business model. By 2018, 75 percent of all music revenue globally was shared by streaming services, including newcomers Amazon Music and Apple Music.

Recent 2022 Kogod graduate Brian Davies noticed a problem, however. Users could share music within the same streaming platform but couldn’t transfer data between platforms. For instance, if Davies used Apple Music, he couldn’t share playlists with Spotify or Amazon Music users. To collaborate, friends had to open a completely new account.

“I kept saying to myself, ‘There must be a better way to do this,’” says Davies. “I wanted to solve the problem.”

When Davies didn’t find a solution, he created one. In 2021, along with friend and cofounder Matthew Toppi, Davies launched Cassette Technologies, a software start-up that facilitates cross-platform music sharing. The company is still in the beginning phase—Davies and his team are currently focused on marketing and capacity-building—but his vision is clear.

Step one: research. Davies turned to Reddit, where many users post curated playlists, to gauge interest and opinion of the budding company. After just several months, Cassette Technologies garnered a following of more than 5,000—a solid sign of approval (and brand recognition).

Not to sound corny, but I think the incubator program allowed me to realize and follow my dreams. Professors White and Bellows helped me discover entrepreneurship is what I truly want to do.” 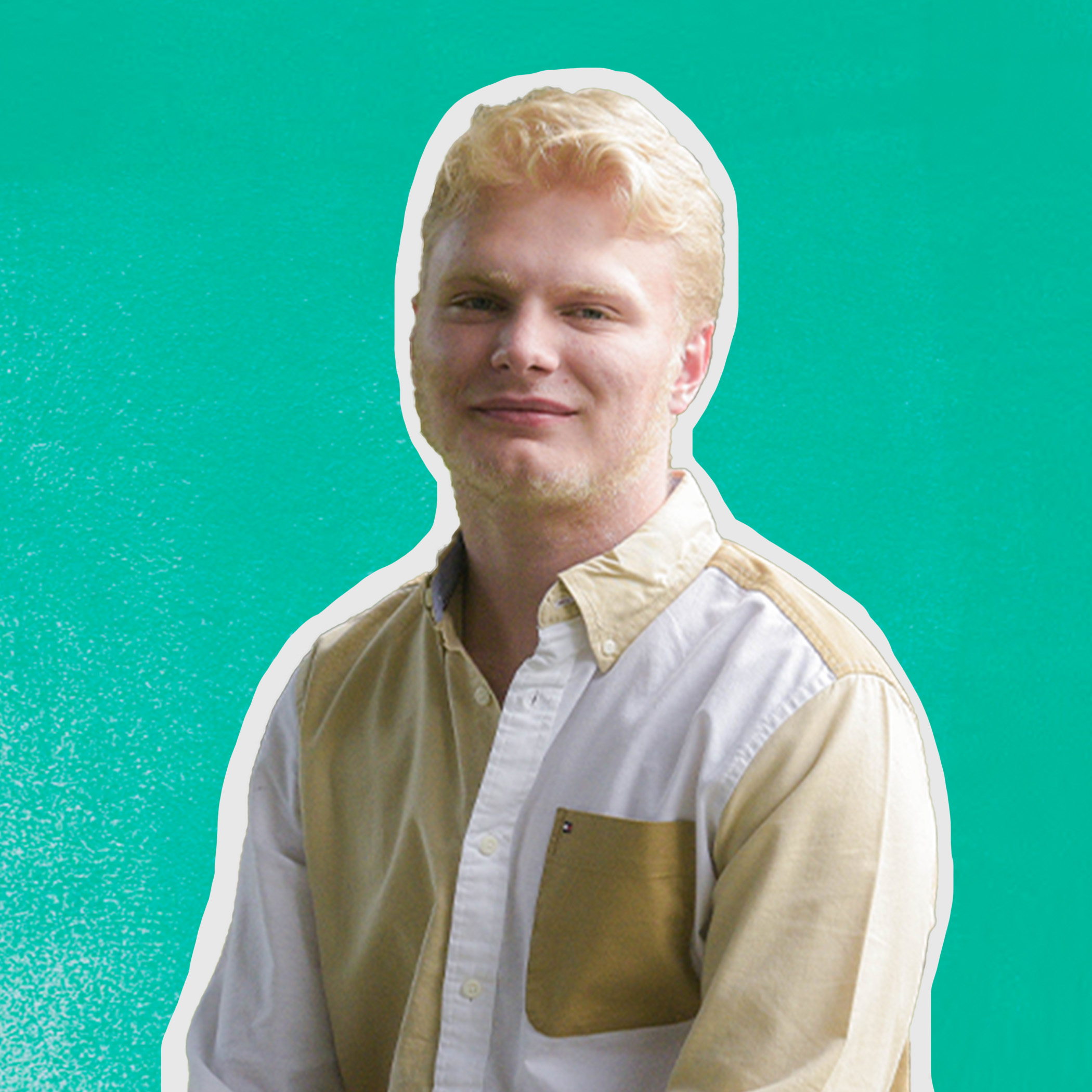 Post-pandemic, Davies discovered another important business opportunity. Now, he could network almost entirely online, a “new normal” in today’s business environment, offering access to significantly more diversity. For instance, in the pilot internship program, only one hire was DC-based.

The company’s international collaboration was especially impactful. Leveraging their presence on Reddit, Davies and Toppi hired a team of Nepalese coders to develop Cassette Technology’s first piece of software. The team created a Reddit bot for playlist sharing; each time a Reddit user posted a playlist, the bot duplicated the music on different streaming platforms, providing immediate cross-platform access to music.

The Nepalese-powered bot was a strategic trial run for Davies, made possible by his extended digital network—and AUCI’s backing. “For us and other AUCI ventures, this hybrid model is one positive outgrowth of the pandemic,” says Davies. “I feel I know these people, but we’ve never met in person.”

Kogod’s Private Equity and Venture Capital Club was also instrumental in fueling his professional network. The student-managed organization offers education and partnership opportunities within the private equity field—which, for Davies, means meeting others who share his passion for innovation.

“What’s special about this group, especially in venture capital, is they’re interested in business growth,” says Davies. “You get to bounce ideas off people, ask questions. There’s a lot of networking.”

Davies has just started his first full-time job in finance with Huntington National Bank. As a mid-core credit analyst, Davies evaluates and determines different companies’ overall value—a skill he plans to use in entrepreneurship. He hopes to leverage his knowledge of banks’ funding protocols to help startup ventures grow.

“This is why I'm into venture capital and startups. I want to raise funds for people to provide opportunities,” says Davies. “That's what I'm into and passionate about.”

Davies continues to grow Cassette Technologies, working with cofounder Toppi to code and launch the company’s website. His long-term goal is to create an iOS and Android app to serve as the company’s digital hub. He envisions an accessible, mobile-optimized platform where all digital music subscribers can share and engage with each other’s music.

Ultimately, Cassette Technologies is about facilitating meaningful connections. In a world united by the click of a button—yet divided by different regions, cultures, and preferences—Davies wants to innovate how we find common ground.

Music is the only global language, really. We want people to discover music—and people—from all over the world."

"The best way to understand others is through shared experience. We want to bring people together," says Davies.