Housing Markets and the Broader Economy

Kogod School of Business professor of finance Jeff Harris discusses the current housing market and how it reflects the United States’ economic situation.

While the question of whether we will face a recession in 2023 and how bad it may be (terms like “soft landing” and “recalibration” dominate the discourse) has been daunting, economists’ discussion about the housing market and how it is affected by the current monetary policy has not been quite as prominent. Professor Jeff Harris, Kogod’s Gary D. Cohn Goldman Sachs Chair in Finance, recently spoke with WJLA News on the topic.

The housing market, which accounts for nearly 18 percent of the US economy, has recently shown some signs of cooling, with home sales sinking and prices beginning to soften. Yet, this is hardly enough to bring purchase and sale prices to anything even closely approximating the pre-pandemic days, when the market became (artificially, perhaps) red hot, when home prices soared 45 percent from December 2019 to June 2022.

The Fed is attempting to slow inflation via a process that economists call “demand destruction.” By raising interest rates, the central bank makes it more expensive to borrow and spend. As the most interest-sensitive sector of the economy, housing is greatly affected.

Professor Harris was closely involved in the bank bailouts in 2008 as chief economist at the US Commodity Futures Trading Commission–his knowledge of the mortgage markets is vast and practical. “In 2008, and very much similarly now, it was hard to get a handle on how many mortgages are out there. There is not one database that tracks that. Yes, banks have records of when they issue mortgages, but data on prepayment is lacking—for example, this is for people who pay off their mortgage earlier. This is why then and now, it is hard for the central bank to get a clear view of what is happening in that sector of the economy and how the interest rate hikes are affecting it.”

Data from January 5 shows that mortgage rates rose to the highest level since the week that ended December 1, resuming from a slight decrease in December–the average rate on the 30-year fixed rate mortgage was 6.48 percent. It was 6.42 percent as of January 6, 2023, and 3.22 percent a year ago. Freddie Mac estimated that 15 million potential homebuyers have been priced out of the housing market because, for the first time in US history, the average 30-year fixed-rate mortgage rate has more than doubled in a year’s time.

The monthly costs for some home buyers are essentially double what they would have been a year ago. Combine that with the already high prices, and this will keep a lot of people out of the market.” 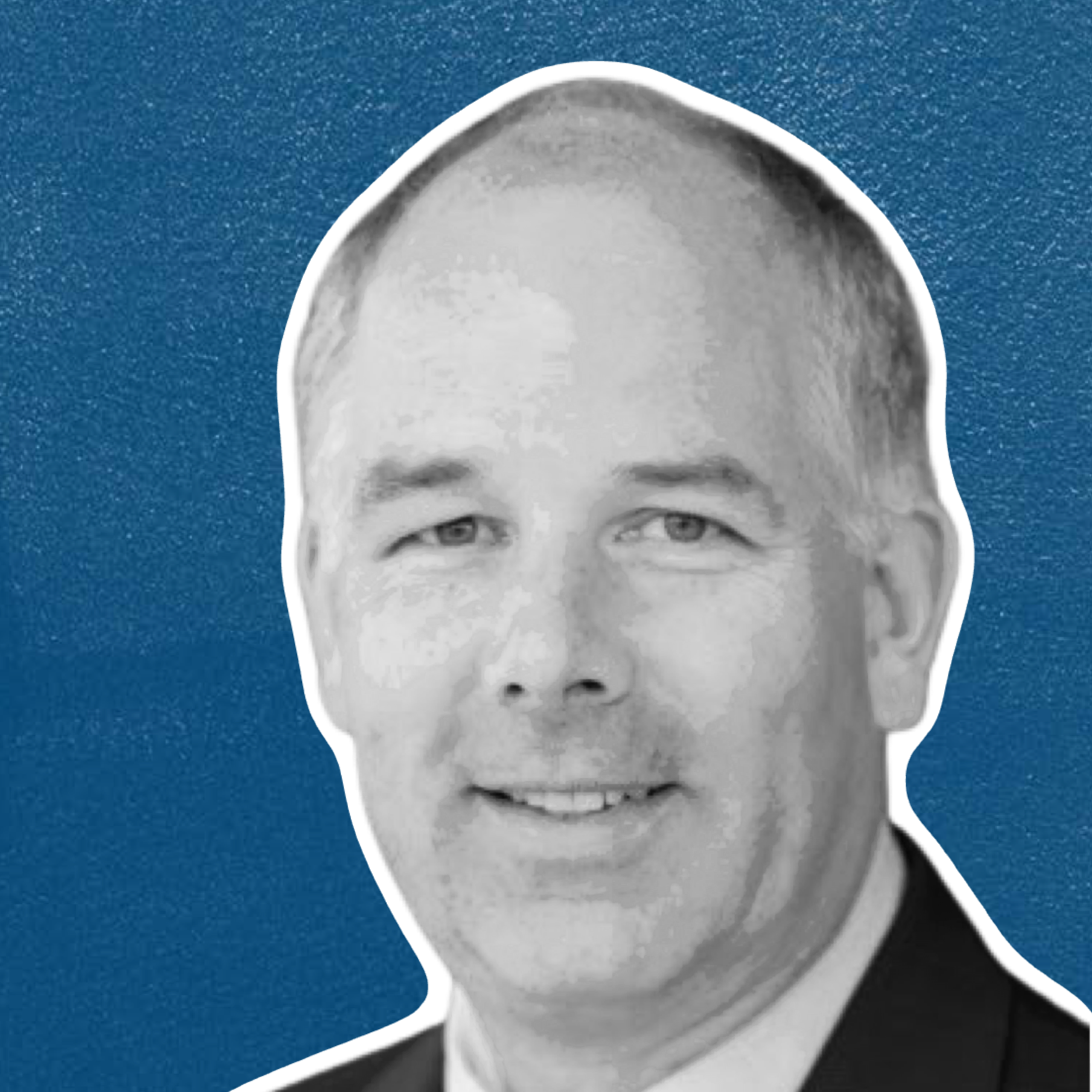 Professor of Finance and Real Estate, Kogod School of Business

But another segment that should be discussed is buyers with variable-rate mortgages. “Because there is about a four to five-month period before buyers with variable rate mortgages begin paying the prevailing market interest, we might not have seen the largest impact of the rate hikes on those mortgages until now. These buyers will struggle with contending with these punishing new payments.” And because buyers who take variable interest rate loans are already not as financially stable as those who purchase on a fixed rate, this could be very worrying.

Buyers may not find significant relief anytime soon. Mortgage rates are expected to edge lower this year but remain at about 5 or 6 percent. While demand may have dampened, the supply of homes remains low. “The housing markets vary widely across the country, with some places experiencing mild downturns and some continuing to see price hikes,” says Harris.

You will see some softening in prices for homes that have been sitting on the market for two to three months, but prices are unlikely to return to pre-pandemic levels.”

Professor of Finance and Real Estate, Kogod School of Business

Harris believes that, in many ways, the worst is over, so to speak–even if the Federal Reserve continues with rate increases, mortgage rates will likely decrease from current levels. Yet, housing affordability is likely to remain low.