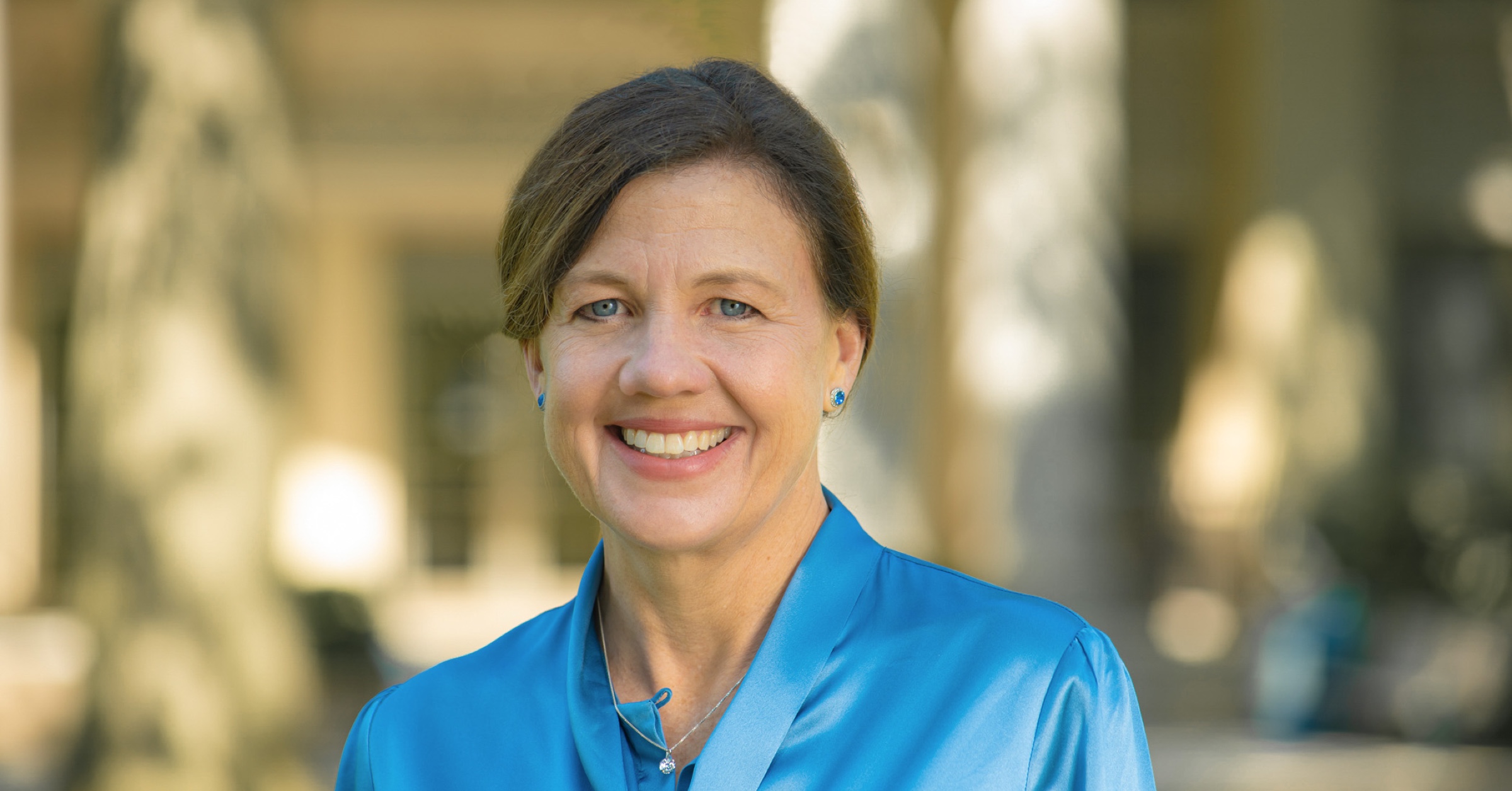 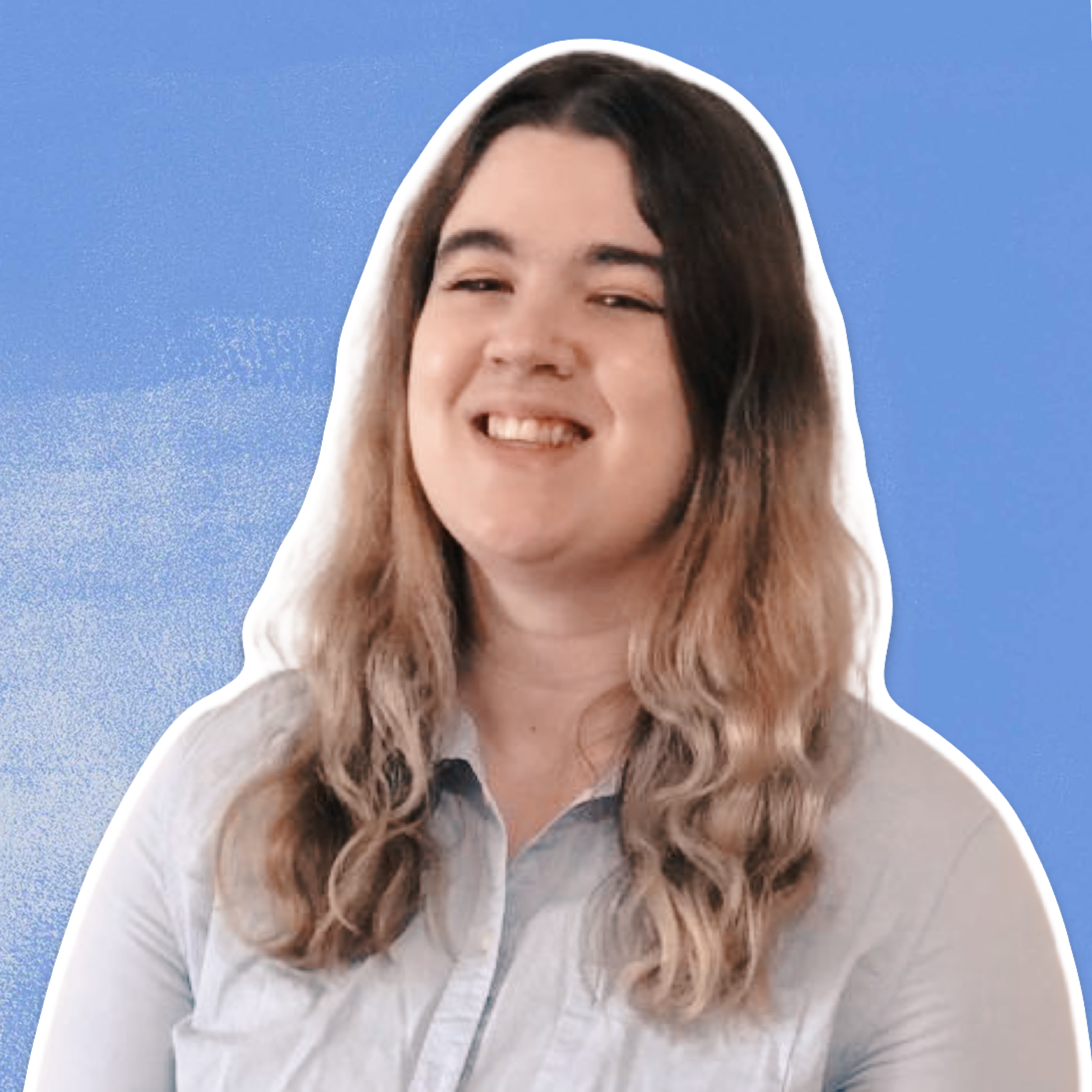 The environmental and societal impact of natural disasters are well-documented, but research on how they disrupt business is less developed. Kogod School of Business professor of management Jennifer Oetzel hopes to change that. Her recent paper, “Multinational Enterprises and Natural Disasters: Challenges and Opportunities for IB Research,” explores the impact of natural disasters on international business and studies what helps firms prepare for catastrophic weather events. Historically, companies have avoided the effects of these events by operating out of lower-risk areas, and Professor Oetzel explains that this is no longer a feasible strategy.

“Because these disasters are becoming more prevalent and increasingly happening in areas where they weren’t expected, it’s becoming less viable to use the past as a predictor of the future,” said Oetzel. “So now we look at prevention—how companies can adapt to the risk.”

Oetzel’s paper marks her latest foray into crisis management in business—a topic that she’s explored for nearly twenty years now. After attaining degrees in economic development, urban planning, and business strategy, she turned her attention to the relationship between business and sustainability. Though both fields have existed for quite some time, she became more involved with how they interact as her career progressed.

“My research didn’t morph into a new area; rather, it is now referred to with different terms,” she explained. “In the past my work was considered 'political and environmental risk management' or 'corporate social strategy.' Now it's considered ‘sustainability,' which encompasses all of those areas. The research focuses on how companies can contribute to a more sustainable environment while reducing risk and creating value for themselves and their communities.”

Over the past ten years, Oetzel began studying how natural disasters impact business. Most firms do not have concrete plans for extreme weather, and she wanted to uncover what determines a company’s preparedness for these events. “Scientists often refer to natural disasters as ‘acts of god’ because many people view them as out of our control. People tend to not prepare for them because they think there’s nothing they can do about it,” explained Oetzel. Though disaster relief typically falls to federal governments or insurance companies, Oetzel believes that the increased frequency of natural disasters could result in firms shouldering more of that responsibility.

After studying the factors that contribute to a firm’s preparedness for natural disasters, Professor Oetzel and her coauthor Chang Hoon Oh became interested in measuring that preparedness directly. “Multinational Enterprises and Natural Disasters” takes a theoretical approach to a company’s disaster readiness by providing ways for firms to measure their prevention and management strategies.

“It’s essential for a company to be able to not just say that they have the strategies, but to measure how they matter in terms of minimizing financial loss and helping the community. Communities also want to know what is effective so that they can help companies. It’s important for everyone to know what is and isn’t working.” 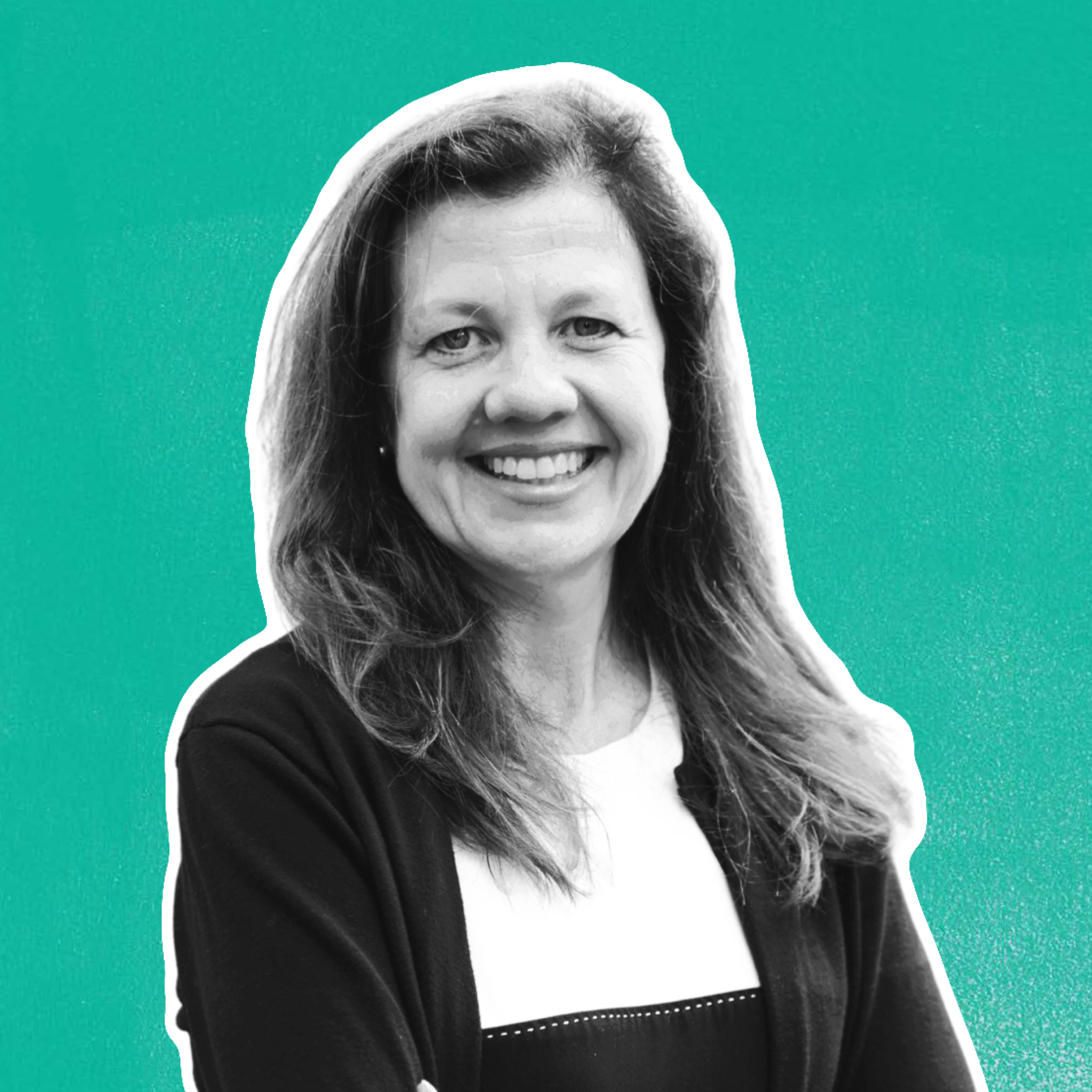 Over the course of the paper, Oetzel discusses various strategies for multinational businesses to maintain operations and reduce risk in the event of a natural disaster. Through developing alternative supply chains and partnerships with other economic sectors, firms can minimize disruption when extreme weather events strike, which in turn lowers the impact of what Oetzel calls cascading disasters. “Environmental scientists have been working on the idea of how one disaster can become a cascading event that creates other disasters,” she said. “We’ve seen it with COVID-19, for instance. We also saw it in 2010 when the Eyjafjallajökull volcano erupted in Iceland, and the ash clouds covered Western Europe. Flights were delayed, and it disrupted economic activity there.” Oetzel found the notion of cascading disasters particularly interesting while conducting this research and hopes to study it further.

Though Kogod students have a plethora of resources to choose from if they want to study the impact of climate change on business, Professor Oetzel stresses the importance of an interdisciplinary approach. ESG (environmental, social, and governance) has become a vital lens in recent years. She asserts that it’s more important than ever to know how business interacts with other fields.

“These links might be less explicit, but it’s critical to be aware of them. Everything from environmental issues to workers’ rights, food waste, the effect of different industries on communities—it’s all relevant to business too.”

By exploring these connections between sectors, Kogod students can ensure that they enter the field with a complete understanding of how business impacts the rest of the world and vice versa.