Kogod professor H. Kent Baker provides a background on how the economy has historically reacted when new parties or presidents take office and how this may play out for the upcoming 2020 election. 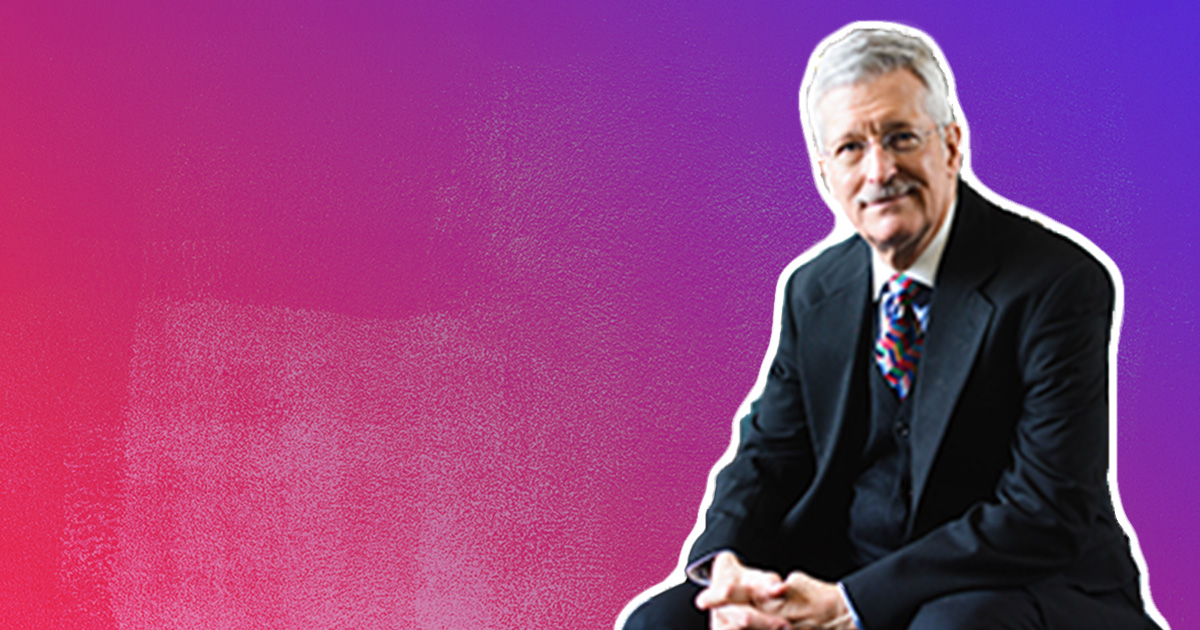 The US is in the midst of several unprecedented and pivotal moments, including a worldwide pandemic, widespread calls for racial justice reform, an increasingly divided citizenry, and a fast-approaching presidential election—with the winner expected to guide the country through the deep global recession caused by the coronavirus pandemic.

While the stock market has been divorced from everyday Americans' economic reality—and even a driver of widening income inequality—it does historically respond to whom the electorate sends to the White House. Kogod professor of finance H. Kent Baker has studied the correlation between presidential elections and stock market performance and found a few key takeaways that may help us predict what will happen in November.

However, it's hard to tell if even historical trends will continue given the mounting, divergent pressures of 2020. While weekly unemployment claims remain over 800,000, the S&P 500 has been steadily climbing up from the bottom that occurred in March 2020 during the country's stay-at-home orders and business closures. Generally, unemployment rates mirror the stock market and vice versa; however, several factors come into play here, showing us that equity values no longer necessarily reflect how well society is functioning. With so many citizens turning to online stores to make purchases, the economy's performance isn't accounting for the shuttering of physical business establishments.

So much of this year has upended logic and reason that what once was an easy election-based economic prediction may become yet another anomaly. "A reliable indicator of the market's influence on election outcomes is when the S&P 500 has risen in the three months before an election," says Baker. "Under such conditions, the incumbent party has generally won the White House; when it has fallen, the incumbent party has generally lost. Since 1928, this trend has been broken just three times, which is an 87 percent success rate, and it hasn't missed since 1980."

In past presidential elections, the S&P 500 has correlated with which party was elected to the White House. "Evidence shows that since 1929, the total return of the S&P 500 has averaged 57.4 percent under Democratic presidential administrations, versus just 16.6 percent under Republicans," says Baker, while noting that his source says that this should be viewed as a historical artifact rather than an ironclad law of politics and markets.

Of course, during years like this, anything can happen.

Trends aren't always clear cut, and several things can impact the economic outcome. "Different sectors of the market could respond differently depending on how market participants perceive the specific policy proposals of Democrats and Republicans," says Baker.

No one can predict how the economy will respond to the upcoming presidential election results; however, there is one thing that concerned investors can do. "Presidential elections and economic downturns are periodic. As an investor, you need to have a diversified portfolio and follow a longer-term strategy to weather such periodic events," advises Baker.

And remember to vote!