Putting the Business in Show Business

Kogod School of Business professor John Simson prepares students for work in the entertainment industry with his fifty years of experience. 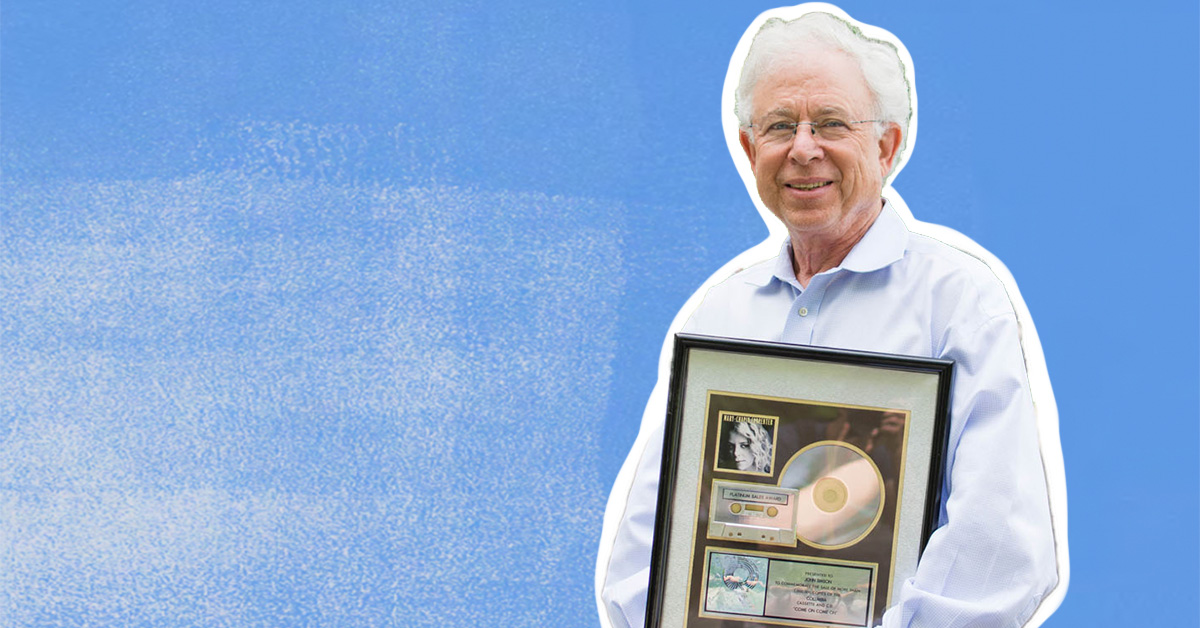 The entertainment industry is ripe with opportunities for the business-minded—artist management, marketing, and resolving copywriting issues are all happening on the sidelines. Kogod School of Business professor John Simson advises students on all that and more, backing his lessons up with ample experience in the field. Professor Simson serves as Kogod’s program director for the business and entertainment department. With over fifty years of work in entertainment, he brings practical advice and much more to the classroom.

Students are impressed when your bio includes an Emmy nomination, representing Lifetime Achievement Award winners, and working with Grammy-winning artists. They appreciate hearing real-world stories of wins and losses and how to best prepare for a career in the industry.” 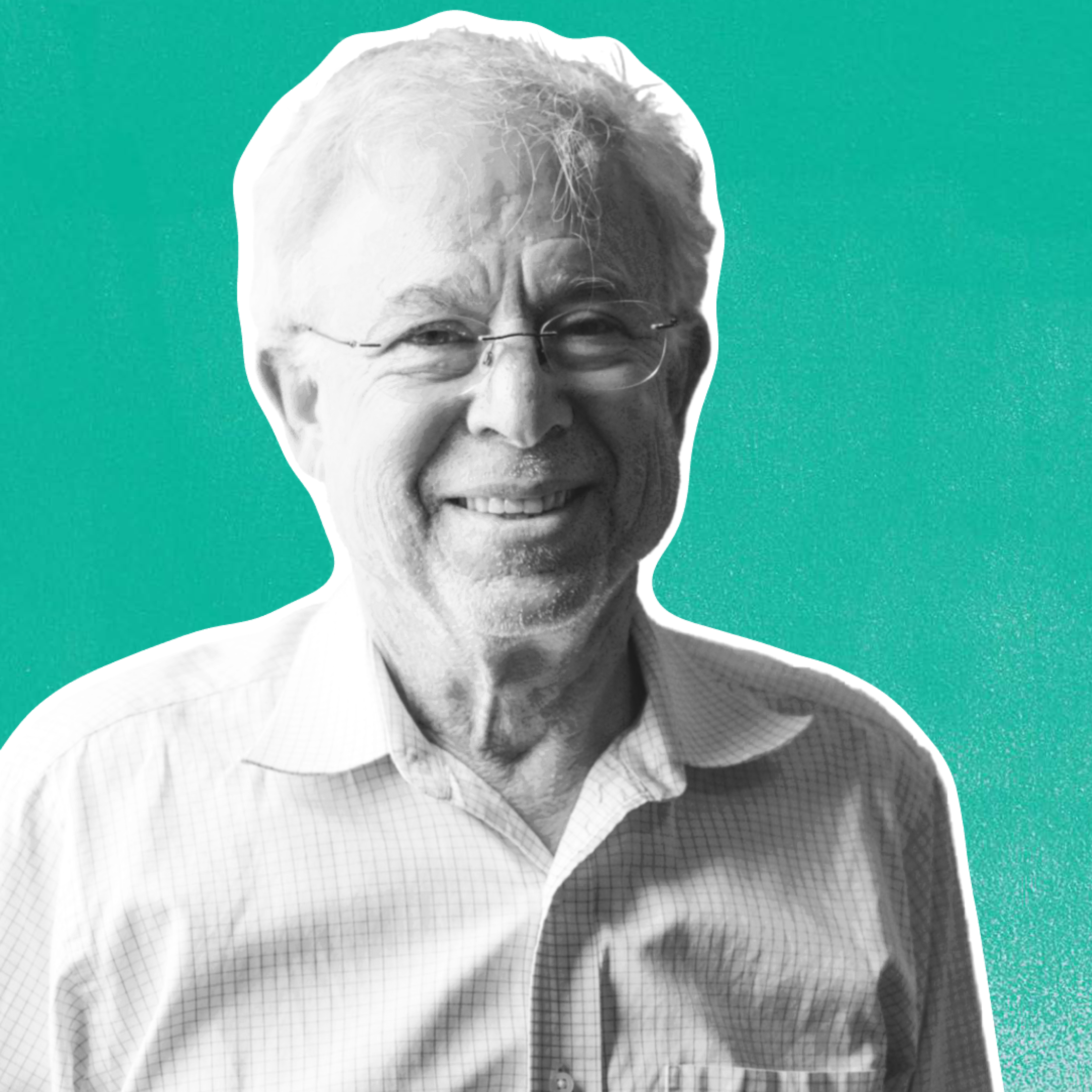 Simson’s career in the industry began in 1970 when he was a musician. The success of his first album led to further involvement with his label, including performing on tour and bringing in additional artists. In 1974, however, the label filed for bankruptcy, and Simson turned his attention to the legal field instead, paying for law school by continuing to perform in bars and clubs. After graduation, he found a Washington-based firm that matched his interests at the intersection of entertainment and law.

“They had a copyright practice representing art galleries and visual artists,” he explained. As his work at this firm developed, Professor Simson quickly realized he wanted to focus specifically on copyright and entertainment law. He began to grow his own practice.

Simson credits his experience as a professional musician with preparing him to work in entertainment law. Not only did his familiarity with the industry allow him to navigate his clients’ needs, but it also gave him a hands-on understanding of an entertainer’s perspective. “My career as a singer-songwriter and recording artist gave me empathy for the difficulty of succeeding in this industry, which my prospective clients highly valued,” he said.

In 1999, Simson was recruited by the Recording Industry Association of America to help launch SoundExchange, a rights management organization that aids musicians receive the money they earn through royalties. Simson was named the organization’s executive director in 2001, mainly due to his experience as a musician.

I think my most important legacy there was creating a corporate culture focused on music and the musicians who created it so we could assist them in collecting the money they were due.”

By the time Simson left SoundExchange in 2010, the advent of internet music streaming had caused the company to balloon, collecting nearly $350 million in total artist revenue while performing a vital service to artists. With subscription-based music services such as Spotify and Apple Music becoming the favored way to listen, ensuring that musicians are paid for streams on these platforms can become complicated. Organizations such as SoundExchange seek to simplify the process and get artists the payout they deserve.

Since joining Kogod, Professor Simson turned his real-life experiences into questions for his students to answer. “My career has led me to many interesting places—from determining which recordings should be added to the Library of Congress's preservation registry to helping a client whom Disney threatened to sue for millions of dollars,” he said. “These experiences have allowed me to create a curriculum that drills down into core essentials for anyone trying to learn about the entertainment industry’s functions.” The world of copyright law is often complex, and Simson hopes to instill Kogod students with the confidence to approach and solve difficult questions.

Simson stresses the importance of networking for students interested in the entertainment business. By attending conferences, pursuing internships, and otherwise reaching out, future industry members can ensure that they’re constantly learning about the field and making connections that can help them long term. “By the time Kogod students enter the career field, they will have built a network both with their peers and in the world beyond,” Simson explained. “They need to have learned about all of the important pieces of the industry, from marketing and finance to clearances and contracts.”

Most importantly, Professor Simson says that students who want to get into entertainment should take chances. “Entertainment is a difficult business to break into as so many others are competing, especially because of a perception that it’s fun—and it is, but it’s also a lifestyle you have to be committed to,” he said. Professor Simson hopes to leave students with a realistic view of the entertainment field and the tools and knowledge to succeed in it by imparting lessons from his time in the industry.