During a recent alumni event, Kogod School of Business professors Robin Lumsdaine and Jeff Harris discussed the popular trading app Robinhood and the implications of its decision to halt GameStop trades for a day back in February. 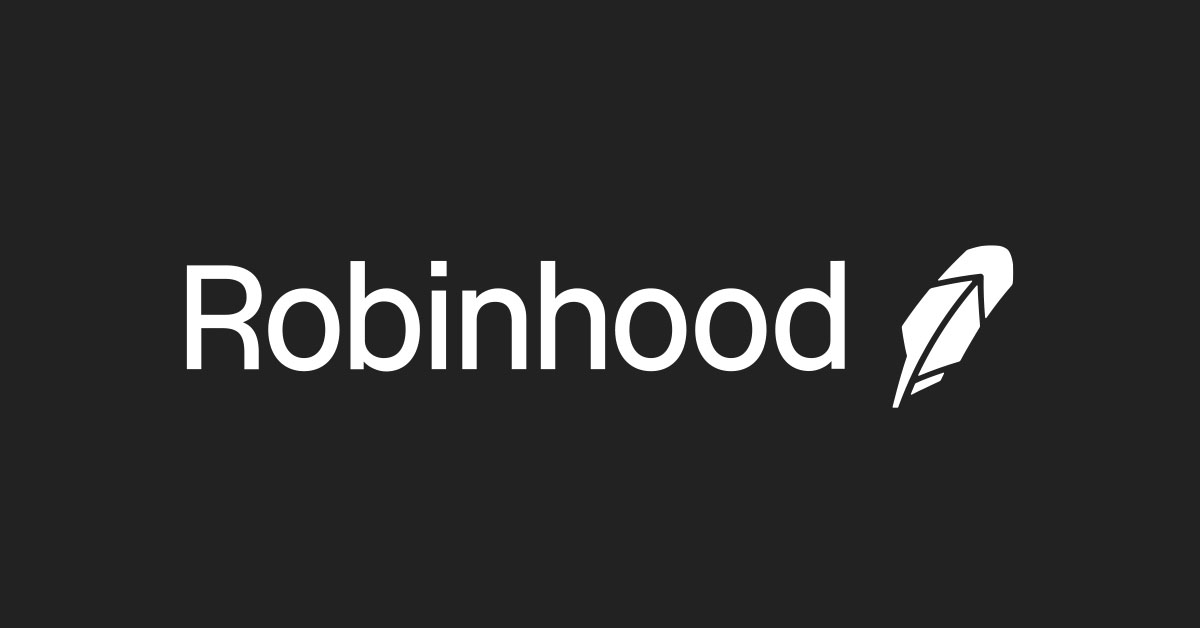 Back in January, the Reddit community WallStreetBets was buzzing with the excitement of flummoxing wealthy investors and financial analysts by purchasing enormous amounts of GameStop stock and driving up its price enough to cost hedge funds billions of dollars. As the situation unfolded, we spoke with Kogod students involved with the Student Managed Investment Fund (SMIF) and Real Estate Investment Trust (REIT) to learn more about the complex financial, technological, and societal issues at play. The events that followed brought to light some ways that social media and investing apps are shaping a new trading landscape.

With the dust settled from January’s Wall Street shakeup, Kogod professor and Crown Prince of Bahrain Chair in International Finance, Robin Lumsdaine, as well as Kogod professor and Gary D. Cohn Goldman Sachs Chair in Finance, Jeff Harris, took the opportunity to explain to alumni at a March 16 webinar how the situation occurred and how the stock market may respond moving forward.


Kogod’s director of alumni relations, Jim Waite, opened the event by explaining how the movement to buy GameStop stock began. “In August, a 34-year-old financial advisor from Massachusetts posted a video on Reddit highlighting that certain hedge funds held short positions in GameStop that were so huge that they made you question the math,” he explained, citing an article from PitchBook. “More than 100 percent of the company’s shares had been sold short, and a squeeze of flood buying could drive the stock price up, which would force the short sellers to buy new shares to cover their existing positions, which would drive the stock price higher in a self-perpetuating cycle where the buyer would make gobs of money.” The idea gained vast attention on Reddit and eventually spread to other social media accounts.

Shortly after amateur investors bought up a slew of GameStop’s stock, the popular trading app Robinhood, along with other brokerage companies, halted any new purchases of it. “Shares plummeted, retail investors rioted, and Robinhood had to draw hundreds of millions from its credit line and raise one billion from existing investors to meet higher margin requirements,” said Waite.

Even though Robinhood restored GameStop stock trading the following day, the question remained: How would the US Securities and Exchange Commission (SEC) react, and would it take steps to keep this type of scenario from happening in the future?

“I do think the SEC is going to be very interested in investigating, especially now that it’s become more of a long tale,” said Harris. “It's not just a week or a couple of days. It’s been weeks of volatility.”

“Regulatory agencies have recognized that there’s a need to respond, and one of the key issues is that it’s important to recognize that this particular episode is not a unique one-off,” said Lumsdaine. “One of the big questions for me, when this whole episode unfolded, was it started off at some level with a set of very atomized individual investors, and it’s perfectly appropriate for individual investors to have discussions, but at what point does that cross into collusion and market manipulation?”

Investing via apps increases accessibility, but with that comes incidents that blur the lines of propriety.

Since the GameStop investment opportunity went viral on social media, it attracted many younger and new-to-investing individuals—and not all of them fully understood how apps like Robinhood can put investors in a high-risk position. Investors don’t always read documentation explaining the risks or don’t do proper research before agreeing to partake in trades, which can get people into trouble when an app that serves as a broker stops responding.

“After the crash of ’87, one of the things that came from it was the regulation that you had to go through a broker; you couldn’t actually trade directly anymore,” said Harris. “So, at times, brokers just stopped answering the phones.”

“What Robinhood did was the 21st century electronic equivalent of not answering the phone,” said Lumsdaine. “Robinhood isn’t required to accept trades. They’re required to execute once they accept the trade, so it was perfectly within their legal right to declare a trading halt.”

Added Harris, “With Robinhood, now everyone has access to investing, but it’s a double-edged sword.” Access does not always equate to being informed.

“Risk should always be commensurate with knowledge and information,” advised Lumsdaine.

The question remains, though: Has the situation with GameStop and Robinhood changed the market for the future? “There may be some push toward a fair disclosure act, or something like that, from a trading platform or a message platform that has to comply with certain activities or reporting standards to the SEC,” said Harris. “If you’re in the stocks, it should be for the long run. This is good for building wealth, retirement, saving for college.”

Short-term tumult within the stock market is a given. Focus on the long game because incidents like the one with GameStop and Robinhood come up from time to time. “I have faith that the stock market will distribute capital safely and effectively,” said Harris. “History will look at this situation as a blip.”

Learn more about the stock market by becoming involved with Kogod’s SMIF of REIT.