This Eagle Soared and Came in for an AU Landing 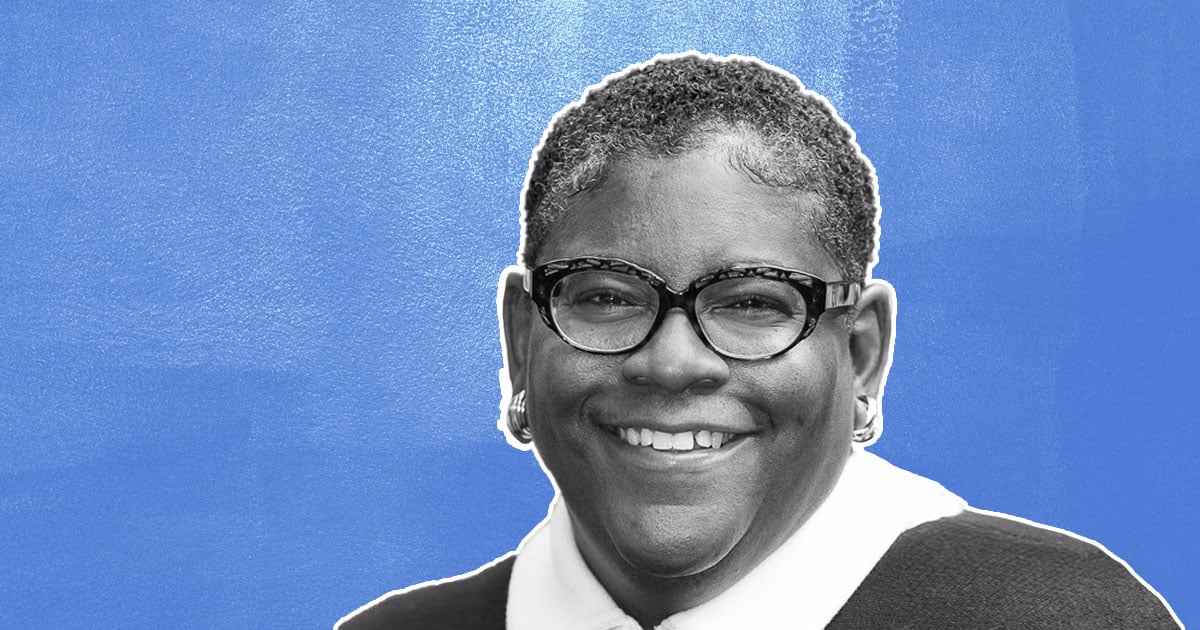 I’ve conducted several interviews for the Kogod news website over the past few years, and at the end of every interview, I ask each alum if they have any advice for current students. Brontè Burleigh-Jones, a double Kogod alum with a BS in finance and an MBA, made her return to American University earlier this month as chief financial officer and had a particularly heartfelt response to my seemingly routine question.

“Always show up as your best self no matter what the endeavor is–volunteering, class, an interview–because you never know who is watching,” says Burleigh-Jones. “I can’t tell you the number of times that a door was opened from being at a place where I could never have known that someone was paying attention to me.”

The advice she imparts is the same she followed from undergrad through to a presentation that caught AU’s attention and helped her earn the new role as CFO.

Recently, Burleigh-Jones was presenting at the National Association of College and University Attorneys (NACUA). She’s not an attorney, but she was there to provide a CFO’s perspective. She had no idea who would be in attendance that day, but someone saw Burleigh-Jones being her best self on stage, took her photo, and sent it to the AU search committee with the line: “This is who we need for the job.” She’d already been on the AU hiring committee’s radar, but her presentation performance further highlighted the potential match.

When asked if she thought her presentation at NACUA would have sparked a return to American University, she said it wasn’t impossible, but it wasn’t a consideration at the time. Luckily, Burleigh-Jones believes not everything has to be planned. “And this is coming from a planner!” laughs Burleigh-Jones.

You’ve got to be open to different directions that life might take you in.” 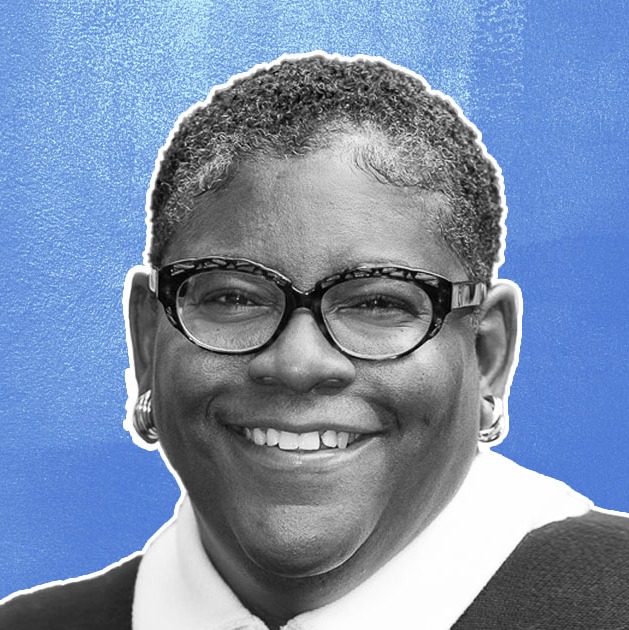 After all, being open to different possibilities is why Burleigh-Jones chose to switch from her original CLEG major to a finance major at Kogod at the end of her first year at AU. “I came interested in possibilities, and that ultimately led me to be a finance major–once I chose finance, it was clear to me that was my passion,” says Burleigh-Jones.

Being open to possibility turned out to be the recipe for Burleigh-Jones’s undergraduate success. She became the treasurer of the Black Student Alliance. She also ran for comptroller of the student senate–which she didn’t win–but says her Kogod courses gave her the confidence that she had the financial skills to handle the role.

While completing her Kogod MBA, Burleigh-Jones worked at the national headquarters for her sorority, Delta Sigma Theta, the largest Black sorority of the Divine Nine.

“I was able to put my finance degree to work and give back through this esteemed national service organization surrounded by strong, committed, college-educated Black women,” says Burleigh-Jones. “I honestly consider that to be one of my best professional experiences because I got to meet women who crossed the full spectrum of government, entertainment, education, medicine, law–the possibilities of my future became much more broad, and it was while working there that I decided to get a PhD.”

Seeing portraits of the 22 Delta Sigma Theta founders up on the wall at her sorority’s headquarters every day prompted Burleigh-Jones to consider a leadership role that would make a big impact.

She originally had her mind set on becoming a finance professor, but after experience at the Texas State Auditor’s Office where her focus was on higher education institutions, she felt an administrative role at a university could create even greater positive change.

“I wanted to impact the educational pursuits of students–which is what professors do–but I wanted to do it in a larger, more institutional manner. I want to take my education and put those skills to work in a meaningful way,” says Burleigh-Jones. “Now, part of my job is making sure that everybody on campus understands how resources are managed, making sure we have the resources necessary to carry out the vision, and talking to President Burwell about the strategic plan and the direction she wishes to take our institution.”

Returning to AU is both a professional and personal milestone for Burleigh-Jones. This campus is where she pledged a sorority, made lifelong connections, turned her fascination with math into a meaningful career, and where she came out. “Returning to AU gives me the opportunity to return to a place that was so foundational to my life–it doesn’t get much better,” says Burleigh-Jones. “I’m so tickled about the idea of talking to my fellow Eagles about where we’re trying to go as an institution and the role we all play in making that happen.”

Burleigh-Jones is also looking forward to enhancing the student experience by working with our vice president of campus life and inclusive excellence, Fanta Aw, and exploring what it means to truly allow AU students to thrive.

The world of possibilities is endless. Be open to what could be, and always show up as your best self.